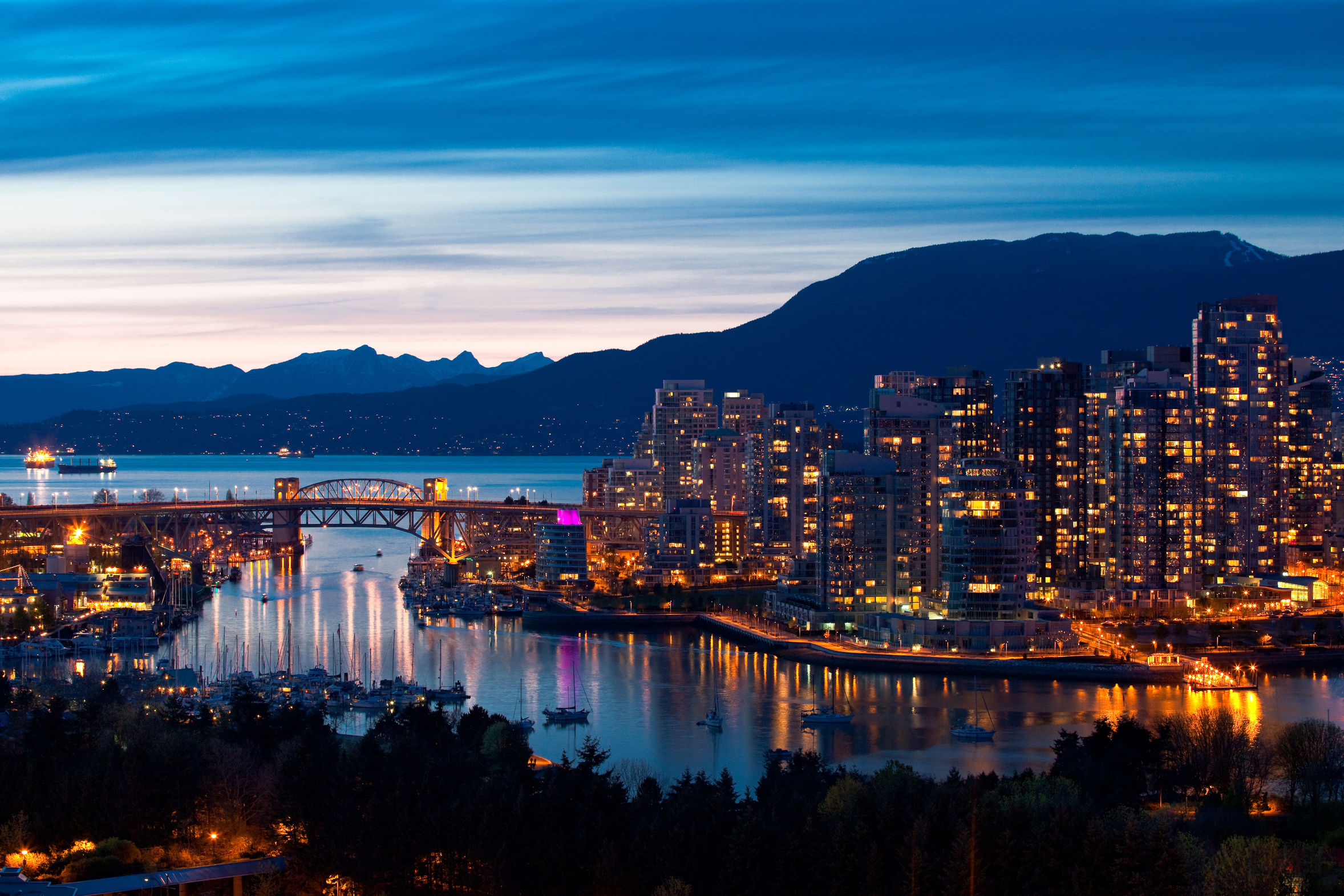 A Senior Project Program Manager in the Construction – IT – Telecom – Broadcast Industry with 20 years experience from conceptual design to project completion.

I began my career with AT&T on the Kuwait Iraqi boarder delivering complex satellite and microwave telecommunications projects for the Kuwait Ministry of Defense, Air Force, Navy and National Guard. A rebuild of the entire communications network. Upon returning to Canada I joined Nortel Networks testing connectivity across North America for many of the major Telecommunication Providers.

After years of fiber optics, switching and access node implementation an opportunity to become a Project Manager on a global project emerged. After years of managing extremely large projects I founded Canadian Communications Consulting Inc.

After completing the Vancouver Convention Centre Project for Bell Canada I became one of the Vancouver 2010 Olympic Project Management Consultants and delivered the technology.

Transported throughout this network and to the www via the network were Video Conferencing, Web Casting, International Broadcasts,VOIP telephone network and Wireless Internet network for telephone and data for the 2010 Winter Olympics.

My Project Manager role in 2011 with the Ottawa Convention Centre project saw a similar delivery suite of IP and IT products. The team managed responsibilities remotely and onsite to deliver to the customer AVW-Telav and the OCC a day one solution for all their technology needs. This was very successful with continued engagement with the builder PCL and all stakeholders.

In 2012 I spent a year completing two major projects in BC and Alberta pertaining to property acquisition, design and development. I have also been instrumental in providing consultancy

services to the Integrative solutions and emerging markets. I along with with IT-People are working with the Ghana Health Authority for an national IT/IP Infrastructure build. Also Consulting

with 5 Degrees from Ottawa for Costa Rica Deep Sea Port Technology Program rollout, Centre Electric – IT/IP CCTV Video Network for a BC client. In 2013 I chose to support an International Development Manager role with three Canadian company”s providing Program Management methodologies with various Afghanistan Ministries and the Ministry of Health and communications networks in Ghana.

I am a managing partner in these three companies and am presently working on the different project opportunities. Along with my need to keep up with technology, green building practices, and the ICT industry my passion for creating solid business foundation is first and foremost. The plans are to deploy an array of Integrated Building Practices for the International market first with Canadian companies.

In fall of 2012 In conjunction with zero-point funding specialists, I have begun working to secure financing for projects on a global scale beginning in Turkey, Afghanistan and Africa. I hold a degree in Electronics Engineering Technology from the Norther Alberta Institute of Technology, am an active member of PMI (Project Management Institute) for over 10 years and attend the PMI Europe Middle East and Asia conference yearly.