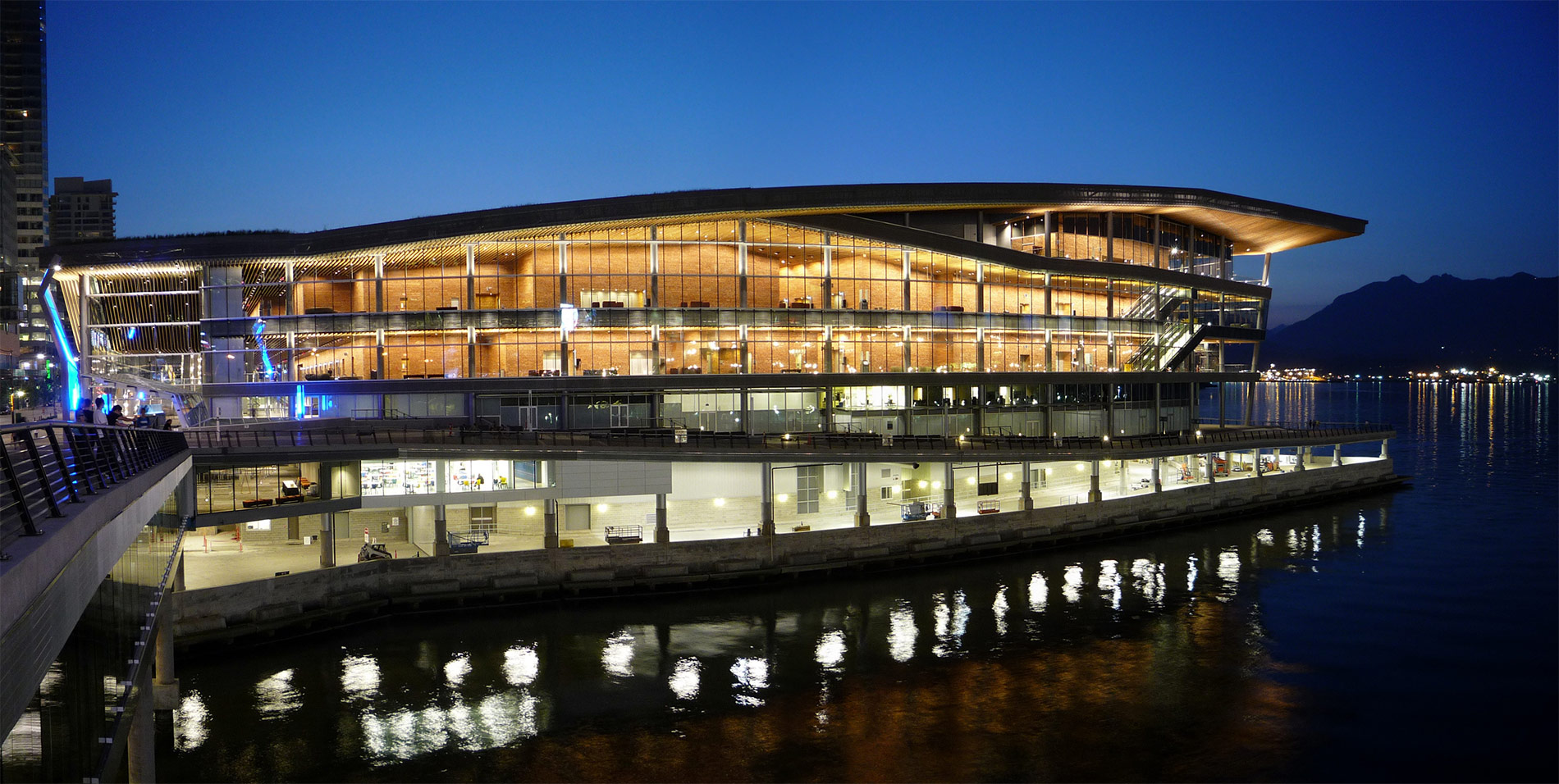 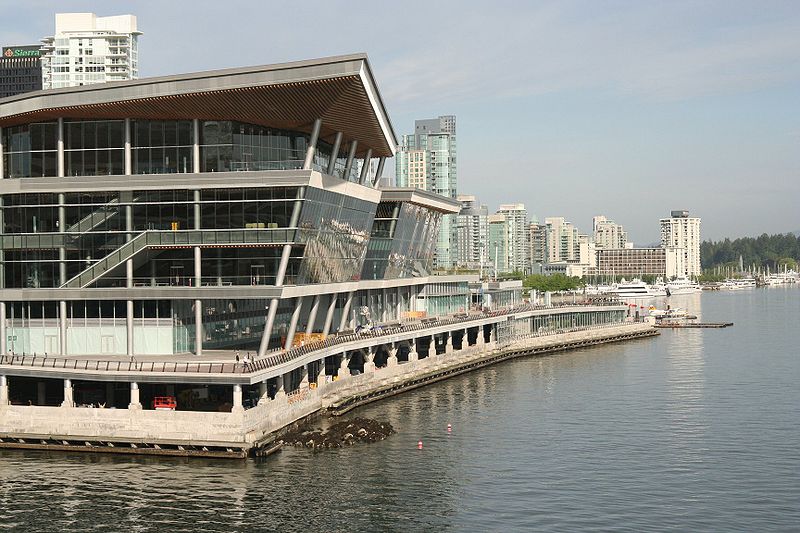 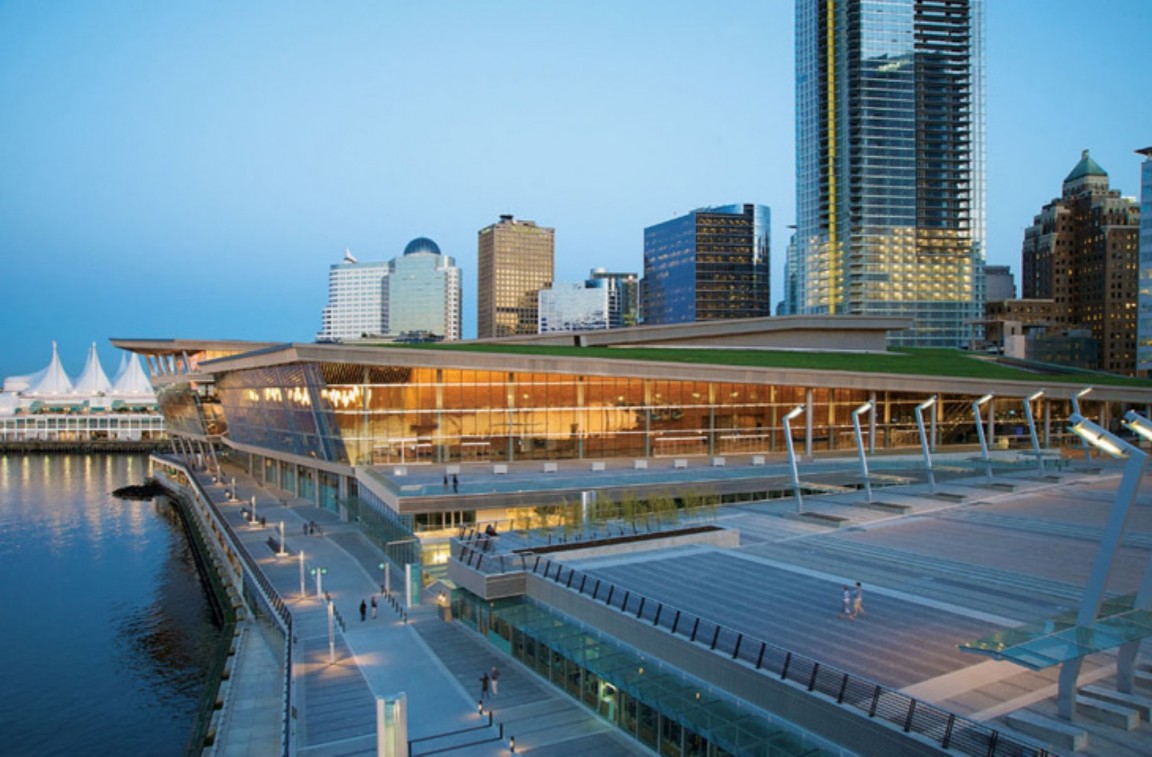 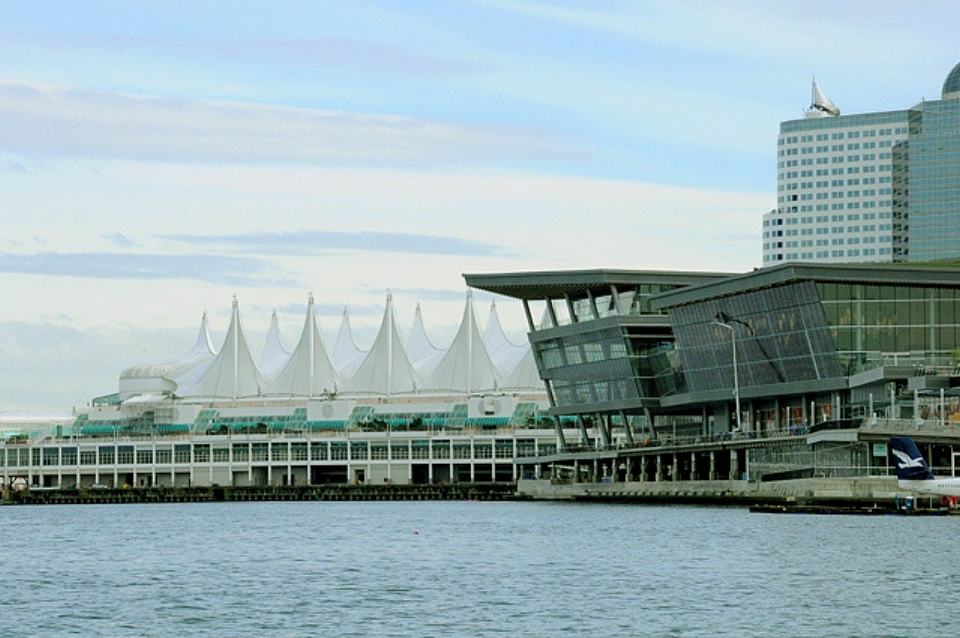 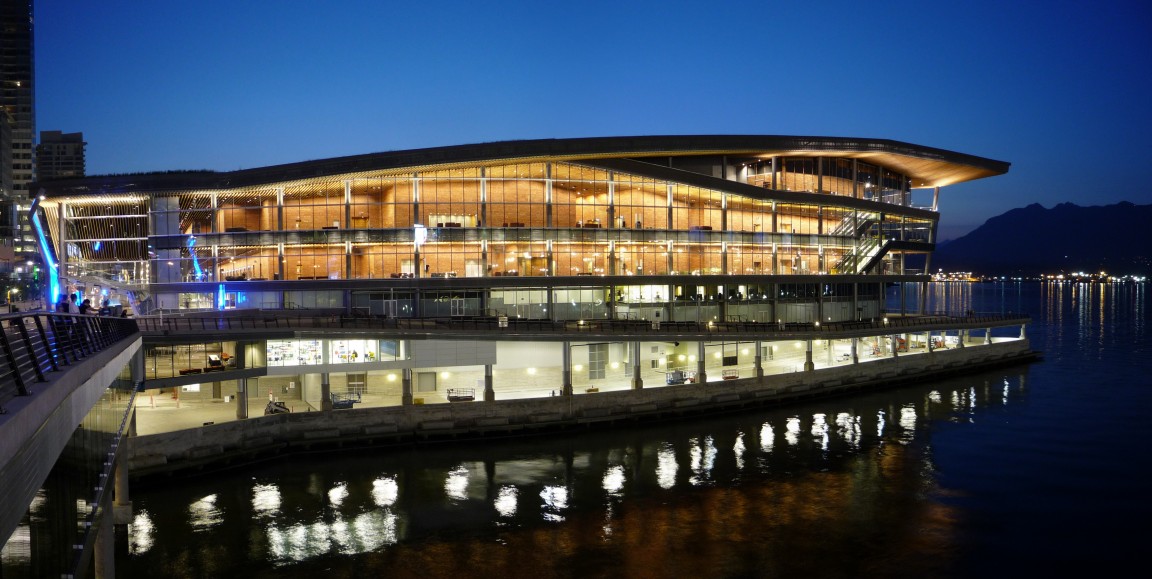 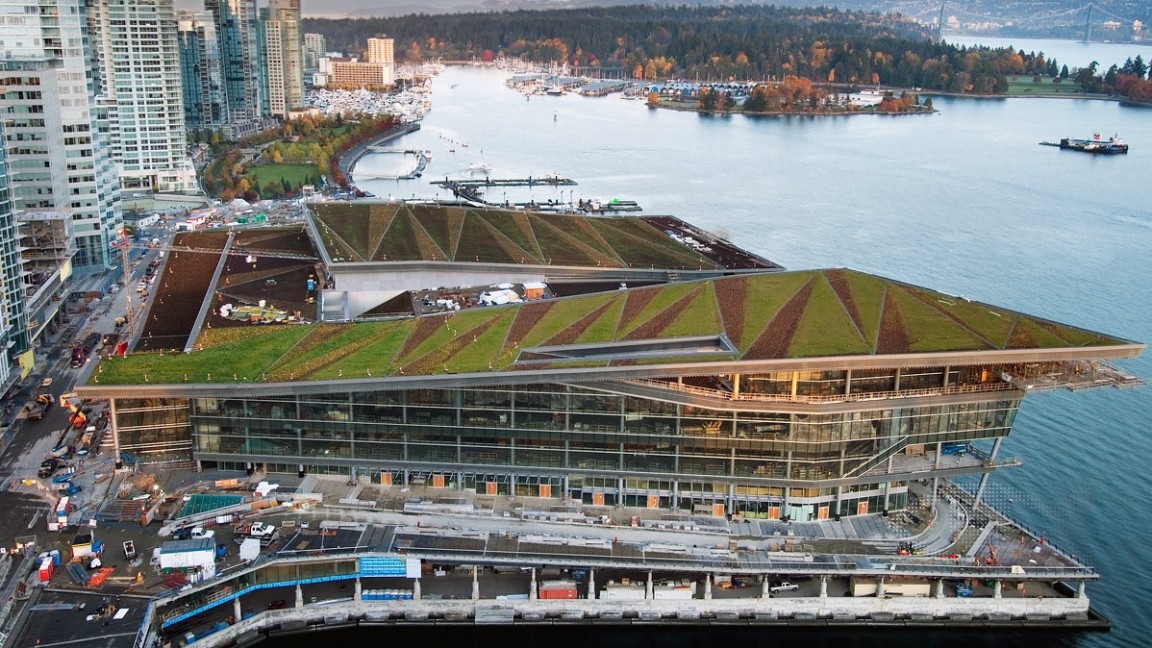 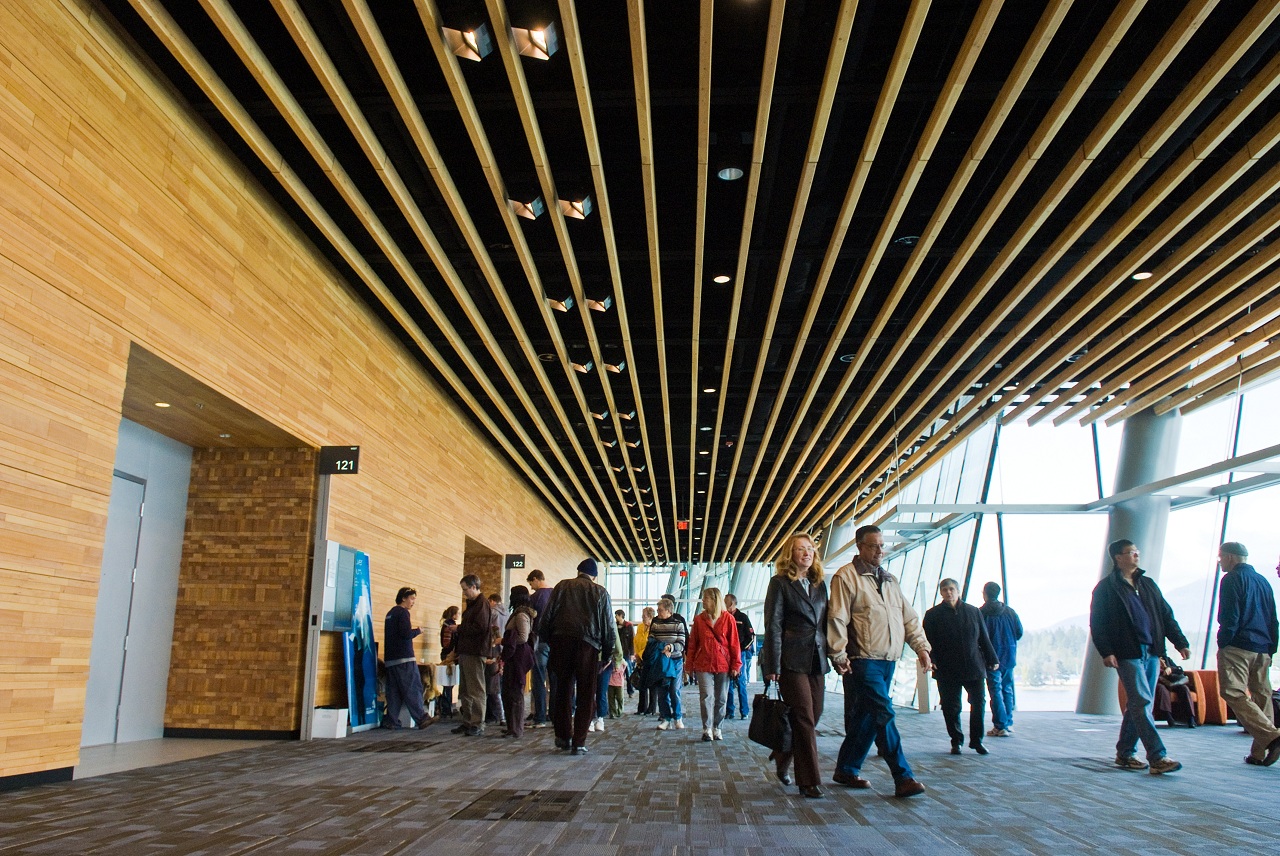 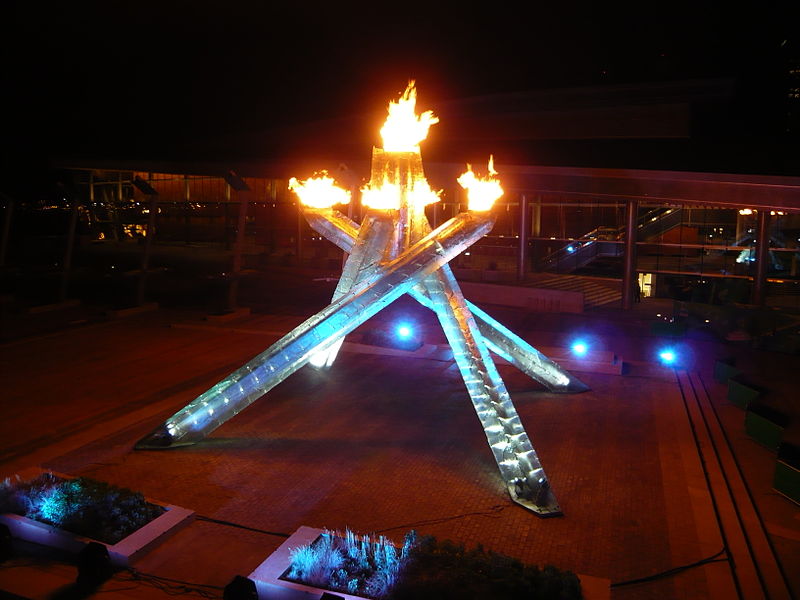 The Vancouver Convention Centre (formerly known as the Vancouver Convention & Exhibition Centre, or VCEC), is a convention centre in Vancouver, British Columbia, Canada; it is one of Canada’s largest convention centres. With the opening of the new West Building in 2009, it now has 466,500 ft² (43,340 m²) of meeting space. It is truly a showcase for the City of Vancouver and with it’s LEED Platinum status it speaks strongly to the burgeoning Green Building industry in Canada and Vancouver.

Through various contracts with Bell Canada, Pavco and AVW-Telav the Faciant team was responsible for the following additional Scope: