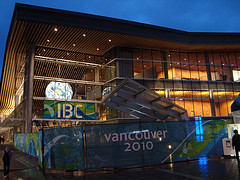 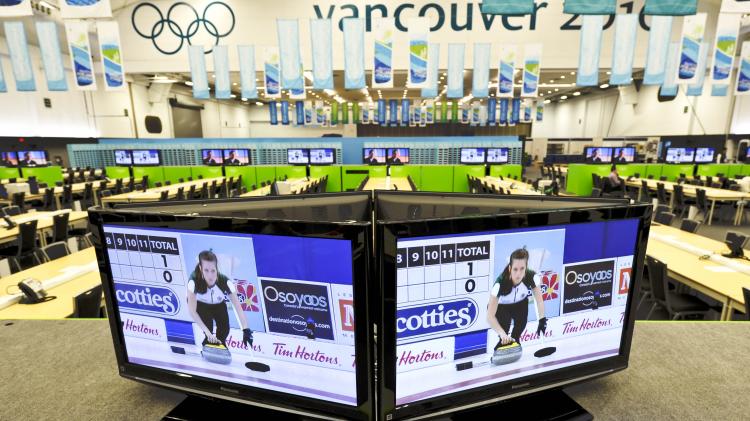 In order to support and facilitate the broadcast of the Vancouver 2010 Winter Olympics, the Vancouver Convention Centre was transformed into a 24-hour media hub consisting of the International Broadcast Centre (IBC) and Main Press Centre (MPC) that catered to the needs broadcasters, photographers and print journalists from all over the world.

Working on behalf of Bell Canada, the exclusive telecommunications partner of Vancouver 2010 Winter Olympics, John Threlfall planned, managed and implemented an overlay cabling infrastructure within the MMC that consisted of 3,380 network connections, twenty-three temporary wiring closets and an extensive fiber optic backbone that contributed to the distribution of Olympic and Paralympic coverage around the world without a single failure.